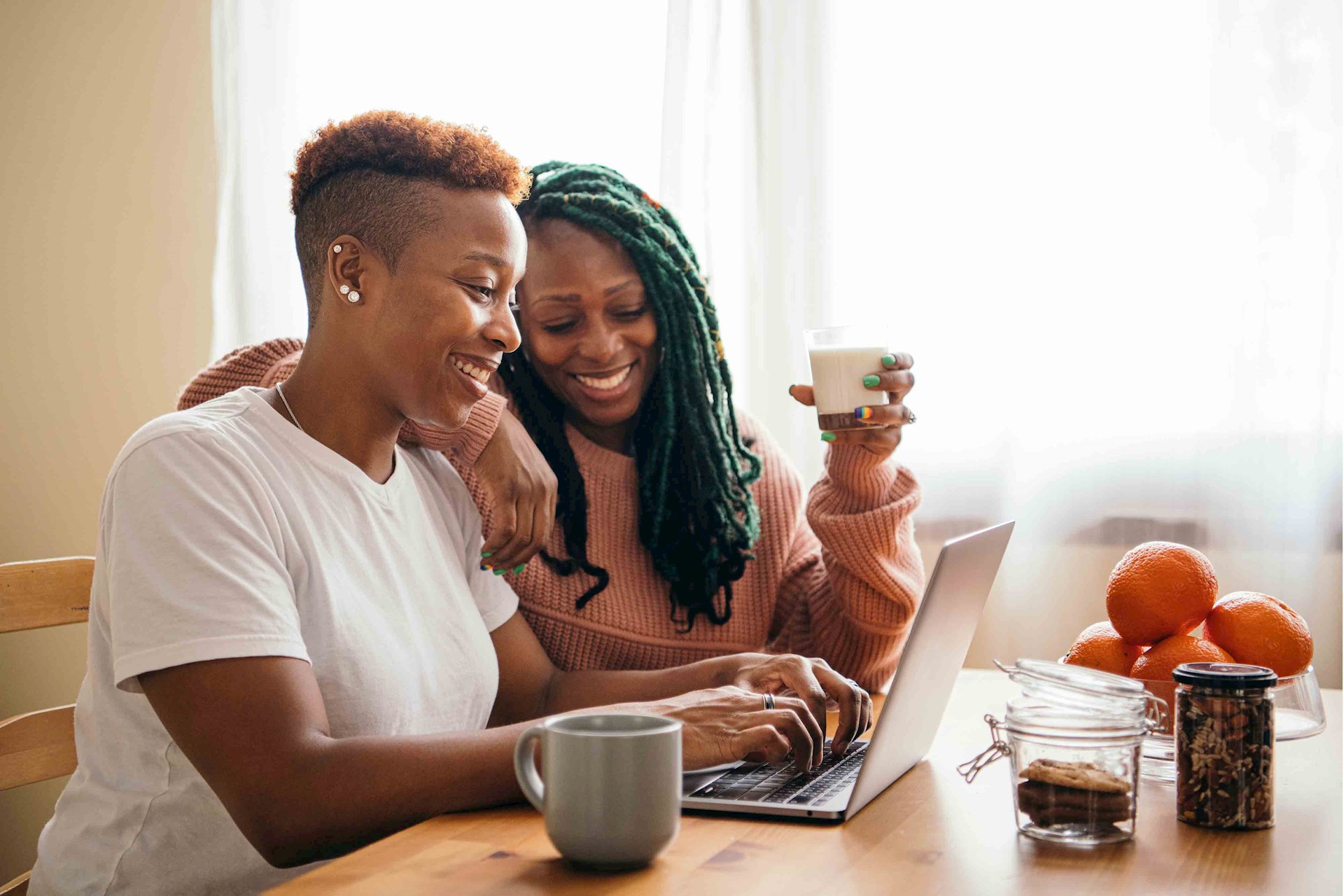 Celebrating the PRIDE in Homeownership

June is National Pride month, celebrating the positive visibility and civil rights impact of LGBTQ+ people worldwide. According to the Human Rights Campaign, LGBTQ+ is “an acronym for ‘lesbian, gay, bisexual, transgender and queer’ with a ‘+’ sign to recognize the limitless sexual orientations and gender identities used by members of our community.”

LGBTQ+ people have a long history of being shamed and stigmatized. In an effort to educate against such discrimination, pride parades have become a staple form of celebration, the iconic rainbow flag being a symbol of joyful resilience and diversity within the queer community.

However, barriers to homeownership within the LGBTQ+ still exist and real estate professionals, including agents, lenders, escrow officers, and others, must work together to ensure prospective LGBTQ+ homeowners have the resources they need to achieve the dream of American homeownership.

The National Association of Gay and Lesbian Real Estate Professionals (NAGLREP) was established in 2007 with the mission to advocate on behalf of the rights of the lesbian, gay, bisexual, and transgender community as it relates to housing and discrimination laws.

Specifically, this organization works to raise awareness through education and events, and encourage real estate professionals to support fair housing for the LGBTQ+ community. It works in collaboration with HUD as well as local and state agencies to uphold housing rights for all.

These groups and organizations like them are excellent resources for LGBTQ+ looking to work with real estate professionals that are well versed in the interests of the LGBTQ+ community and can help ensure the path to homeownership is realized with their unique needs in mind.

Protections for LGBTQ+ homebuyers extend to mortgage loan applications, credit checks, and forms of public financial assistance including FHA loans and VA loans. If your credit isn’t perfect, you can work to improve your credit score the same as any other consumer by paying your loans on time and paying down your debt-to-income ratio.

As a member of the LGBTQ+ community, you may also qualify for special grants offered by housing organizations and nonprofits seeking to advance the homeownership of LGBTQ+ people. For example, the CALIFORNIA ASSOCIATION OF REALTORS®’ (C.A.R.) Housing Affordability Fund partners with regional nonprofits to provide closing cost grants of up to $10,000 for eligible first-time home buyers from underserved communities, including LGBTQ+ individuals

If you’re in a relationship, whether married or single, as an LGTBQ+ person, it’s important to know how the laws of joint homeownership work in your state. Working with a real estate professional who is a member of NAGLREP or LGBTQ+ Real Estate Alliance can help you navigate any complexities associated with you and your partner’s desire to purchase a home.

In the real estate industry, it’s essential to commemorate pride and preserve the right to homeownership many LGBTQ+ have worked to achieve. The Fair Housing Act of 1968 prohibits discrimination in the sale, rental and financing of housing based on race, religion, national origin, sex, familial status and disabilities. While 28 states and the District of Columbia prohibit discrimination in housing based on both sexual orientation and gender identity, there are still 22 states who have yet to extend protections to include sexual orientation and gender identify.

In May 2019, the historic Equality Act passed in the U.S. House of Representatives but has yet to be introduced in the Senate. The bill is strongly supported by the real estate industry, and is meant to make it federal law to ban discrimination against the LGBTQ+ community, “in housing, credit, employment, education, public spaces and services, federally funded programs, and jury service,” explains NAGLREP.

To address the discrepancy, the National Association of Realtors® (NAR) worked with the Department of Housing and Urban Development as the agency reformed its enforcement of the Fair Housing Act to prohibit discrimination based on sexual orientation and gender identity. In addition, NAR has amended its Code of Ethics to ensure its members were upholding housing protections for members of the LGBTQ+ community.

Anyone who thinks they have experienced or witnessed housing discrimination may file a complaint by contacting HUD's Office of Fair Housing and Equal Opportunity at (800) 669-9777 (voice) or (800) 877-8339 (TTY/Relay). Housing discrimination complaints may also be submitted online at hud.gov/fairhousing. 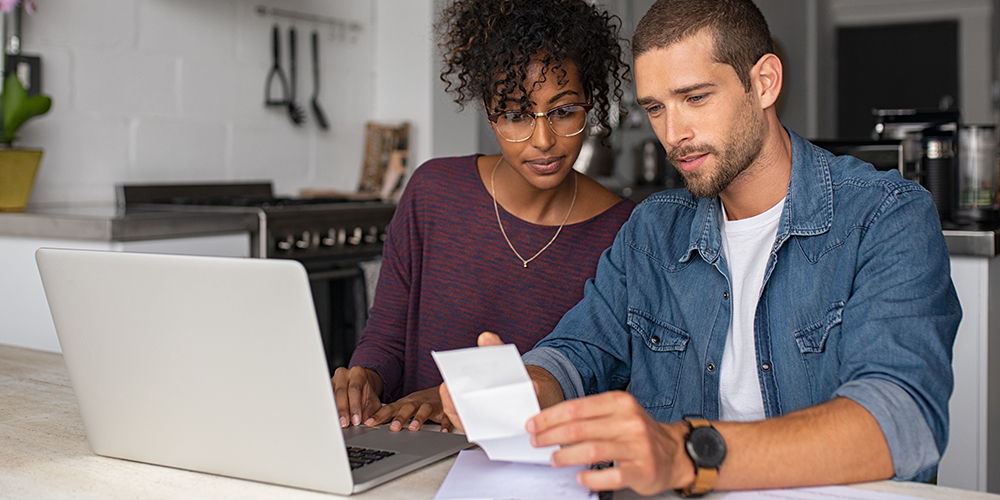 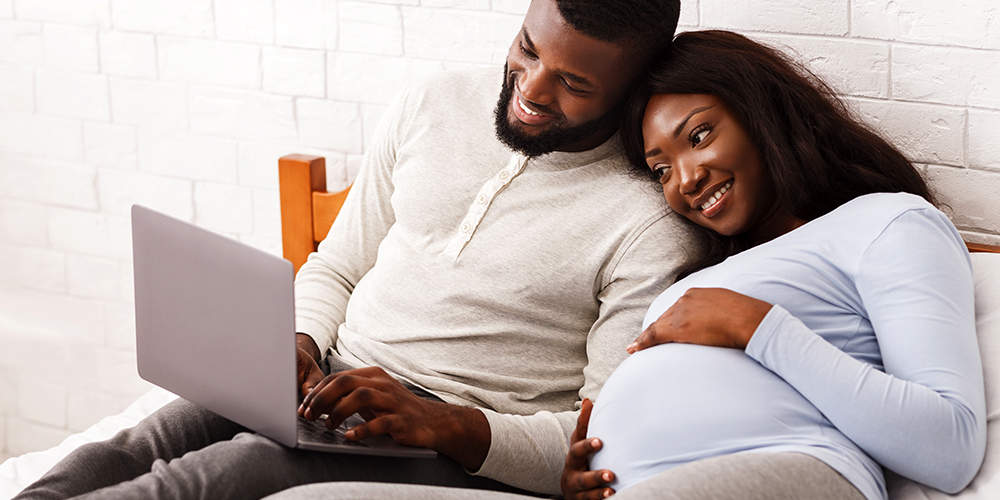 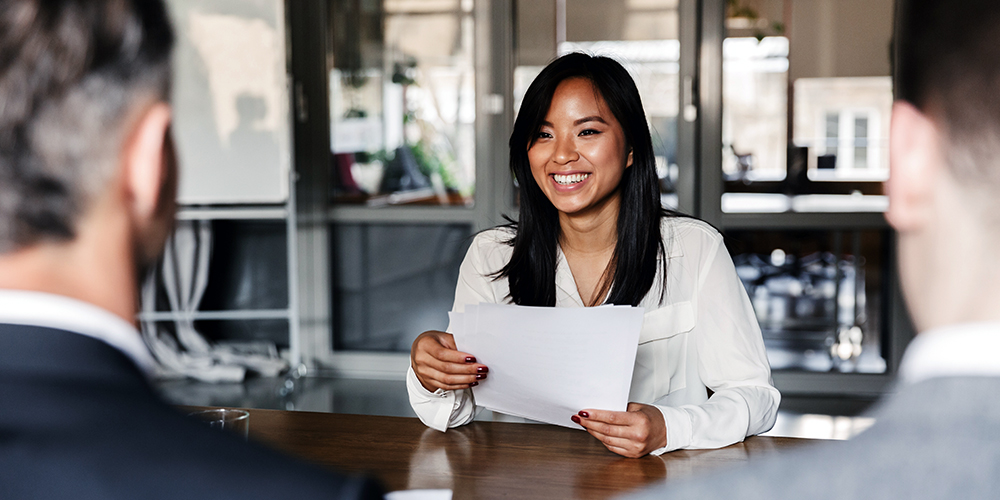